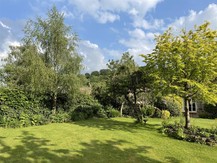 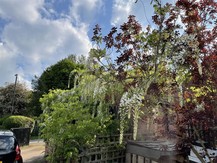 'Escape to the Country' in the tranquil Derbyshire village of Dale Abbey; Manor House, an exquisite stone cottage within this desirable location, benefits from stunning gardens with views over both the former Abbey ruins and towards idyllic surrounding countryside.

Steeped in history, the Grade II Listed semi detached Manor House dates back to the 1800s and offers thoughtfully extended accommodation showcasing a wealth of Character throughout. The interiors comprise briefly entrance hall, breakfast kitchen, sitting room with wood burning stove, study, dining room, bathroom and rear hall to the ground floor, with two double bedrooms and a shower room off the main landing and a further double bedroom ideal as a guest wing accessed via a private staircase. Outside, the mature garden plot is laid to a charming courtyard, mature lawns with summer house and a kitchen garden, and an area of woodland affectionately named the Secret Garden . The detached garage and parking are accessed via gates off the peaceful lane.

Manor House lies in the Derbyshire village of Dale Abbey, a close knit community boasting a rich local history. Within the village is the pub and restaurant The Carpenters Arms, a Café and Team Rooms and the All Saints church, which is connected to a neighbouring property and is famed as one of the smallest in Derbyshire. The village is well connected to local towns and commercial centres via the A52 and A50, with Nottingham and Derby both being commutable in around 20 minutes.

The village is built on the site of a 12th century Abbey, the stones of which Manor House is constructed from. In 1539 the Act of Dissolution was signed by King Henry VIII ending four centuries of monastic property, and today only parts of the Abbey remain including the chimney from the kitchen which is attached to Manor Houses neighbour, and a 40 foot tall arched chancel window, which can be seen from the property and its gardens. In the woodland above Dale Abbey is the Hermits Cave, a 12th cave which was carved out of sandstone by the village baker who wished to live as a recluse. The cave can still be visited today, and through the same woodland idyllic walks to local villages including Stanton by Dale can be found. 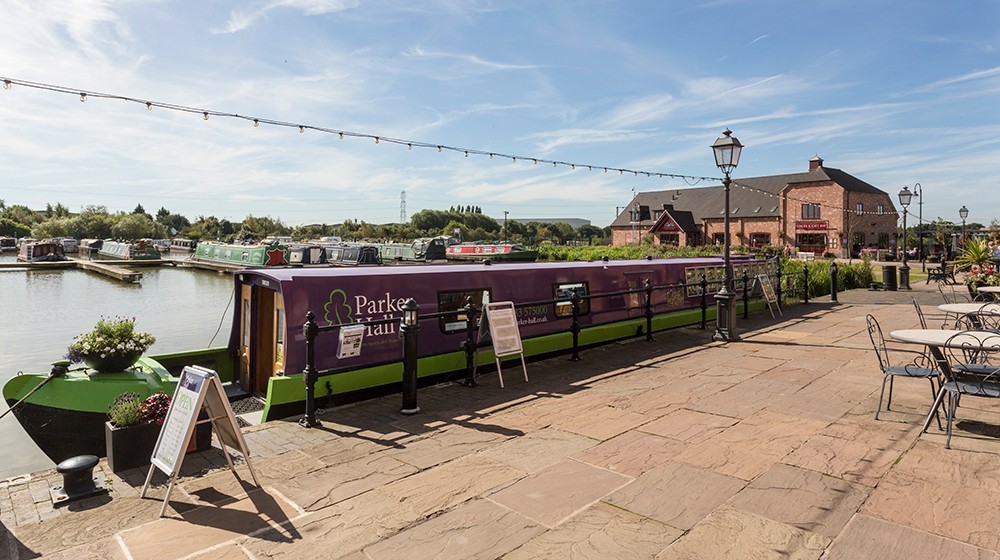 This property is managed by our Barton under Needwood branch. If you want to contact us about this property use the details below. 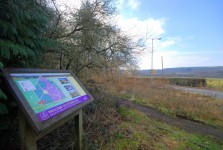